Dr. Walter Temme has served as the director of the Mountain View High School (MVHS) orchestra program for more than two decades. Since 1994, he has played an instrumental role in building an orchestra program distinguished by its high level of performance.

During his tenure, the orchestra program has expanded from two orchestras and a combo group to five orchestras plus an electric strings class.

Under the direction of Dr. Temme, our orchestras have performed by invitation at the Midwest Band and Orchestra Clinic held annually in Chicago, the Arizona Music Educators Association In-Service Conference, a special engagement at Carnegie Hall, the National Orchestra Festival Competition (2nd place), and at international orchestra festivals in Russia and Austria.

Dr. Temme has received numerous awards in recognition for his work with young musicians:

Recognized for his excellence as an orchestral conductor, adjudicator, and clinician, Dr. Temme is frequently asked to serve as a conductor/clinician with the Arizona Junior High All-State Orchestra, the Greater Phoenix Honor Orchestra, and Regional Honor Orchestras.

In addition to his responsibilities at MVHS, Dr. Temme serves as the director of the Phoenix Youth Symphony Philharmonic Orchestra, a position he has held since 1988. During the summer break, he regularly guest conducts at the NAU Curry Summer Music Camp in Flagstaff. 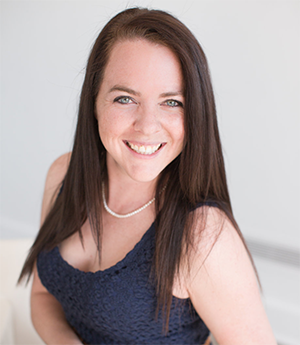 Mrs. Bethaney Cross received her bachelor of arts degree in viola performance from Northern Arizona University (NAU). While attending NAU, she performed with the Flagstaff Symphony, Verde Valley Sinfonietta, NAU symphony, and NAU chamber orchestras. Her performance and teaching career in the Phoenix metro area began in 2011. She began teaching at Mountainside Middle School in Scottsdale in 2015 where her ensembles performed at fall and spring ABODA festivals receiving superior with distinction ratings. Additionally, Mrs. Cross has guest conducted the Scottsdale Unified Honor Orchestra Festival and served as lead orchestra director for the elementary and middle school orchestra programs. In 2018, Mrs. Cross was appointed the director of string orchestra with Phoenix Youth Symphony. Mrs. Cross is a graduate of Mountain View High School and was a part of the chamber and symphony orchestras. She is excited to be back and working with a superior orchestra program, as well as overseeing the Conservatorium of Music. 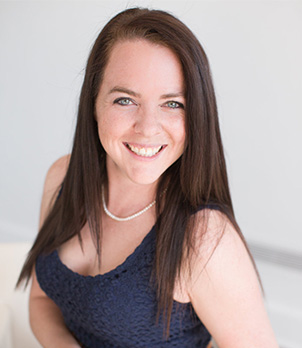